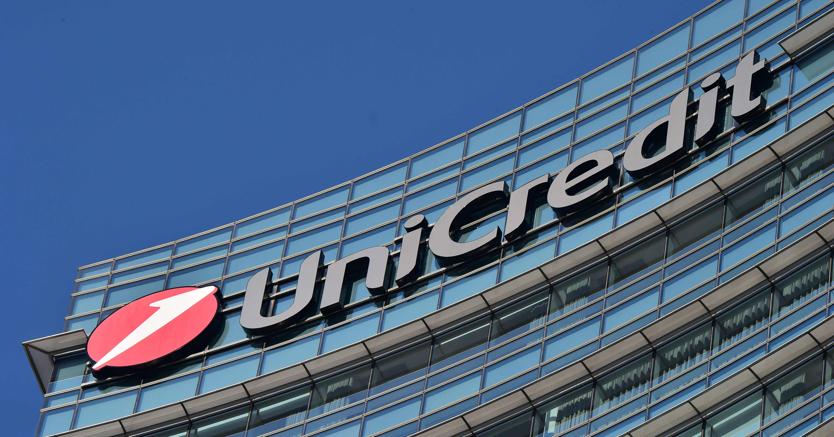 I have been customer Unicredit for several decades, about 80s, when the Bank was called the Italian Credit.
I appeal to you to consider my next proposal to include a simple "Guide to knowledge of financial instruments" in the public domain of the Unicredit site, in conjunction with ongoing restructuring.

Navigation rule: one click and you're in 'argument, another click on the top left of your browser and come back on the site page with the list
Corriere della Sera
TGCOM24
Yahoo!
RaiNew24
La Stampa - Torino
Il Secolo XIX - Genoa
fanpage

The "News": we all know very well the enormous importance of the news.

In journalism, the "news" is the raw material, which is processed and disseminated. For the users, on the other hand, it is obviously a source of knowledge regarding the most disparate sectors, from politics, economics and finance, to culture, science, technology, medicine, climate, and then to travel, home, and garden. fashionable, at the cinema.

As it is in the best tradition of publications on websites, when you start a set of articles related to a certain topic, you must give them a name and a brief description.

Fixed the fact of the name of the section, I had to decide on the names of the categories of the section. And then, immediately, I thought of a category called "Tales and Fables", since it is well known that when the grandchildren are young, the grandparents usually tell them stories.

Then, in the life of an elderly person, an important space is represented by memories. And so I gave this name to a second category: "Ricordi".

In particular, for Ricordi, it is also possible to generalize, in the sense that after all the fables and the stories before, and then the memories, are part of a very vast and very thick substratum, which we simply call dreams.
Dreams are an important part of our life. They always accompany us, in a simple and imaginative way just like in the grandparents' fairy tales to their grandchildren, but also during, and after, and until the end: there are the Dreams of young people who try to build a future; there are also the dreams of young people who discover love, and who dream and are engaged in how to be united forever with their loved one. At the same time, it is therefore possible to distribute the fables and stories, generated by these dreams, in sub categories subdivided by age group, not excluding adults. Literature is rich in examples of works of a fairy-tale nature suitable for all ages; we cite "Il Piccolo Principe", by Antoine de Saint-Exupéry, and works of greater depth, such as the trilogy by Italo Calvino, "Our Ancestors" (Il Visconte Dimezzato, Il Baron Rampante, Il Cavaliere Inesistente); and yet, the superb work "A Midsummer Night's Dream", by W. Shakespeare. The same Shakespeare in his work "The Tempest" makes Prospero say: "... We are of the same substance of which dreams are made, and our little life is surrounded by a sleep". Ultimately, dreams are necessary for all ages: the theme changes, but ultimately each of us - and each in its own way - tries to make sense of the mystery of our complex, mysterious, human fragility.
Then follows a summary of the story "Rikki Tikki Tavi", taken from the collection "The Book of the Jungle" by Rudyard Kipling.

Finally, I would like to carry out some simple chemistry notes, following over the years - as far as Heaven allows me - the schooling of my granddaughters, if they need - but I really hope not! - of a little help.

Thus, the categories in this section are as follows:

But it would also be interesting to examine how the rapid evolution of human society - of its ways of being, of thinking, of its lifestyles - should also change the relationships between grandparents and grandchildren. And therefore it would be interesting to also have articles relating to experiences and chronicles of real facts concerning grandparents and grandchildren. And that's part of the future developments of this section of the site, which I hope - Heaven wanting! - to be able to achieve.

To make general then the participation - both of all the grandparents, and of all the grandchildren, according to the meaning attributed above - as administrator I thought of updating the site to the latest version of Joomla! (vers. 3x), which is responsive, that is easily viewable even on smartphones and tablets, in order to increase the dissemination of content especially among young people, also due to the multi-lingual feature of this site.

In this site, the approach to the meaning of the term 'Culture' is quite different from that of social-network cultural addresses, normally managed by a team of professionals and / or prominent people in the world of culture.

Zeferino my friend invites me to handle on its website this category of articles dealing with genealogy.
Why do genealogical research? What drives a person to take an interest of their ancestors?
I would say that the reasons are manifold. It is out of curiosity, to the desire to know something more concerning our origins. I would say that this curiosity is manifested more easily in old age.
For me it is the arrival of grandchildren has accentuated much my desire for knowledge of the origins, but also knowledge of current relatives that if we sink research on 5-6 generations and then go back down by building the whole tree will discover certainly be several hundred of individuals.
I reproduce here the foreword to my family tree which I published on my site.